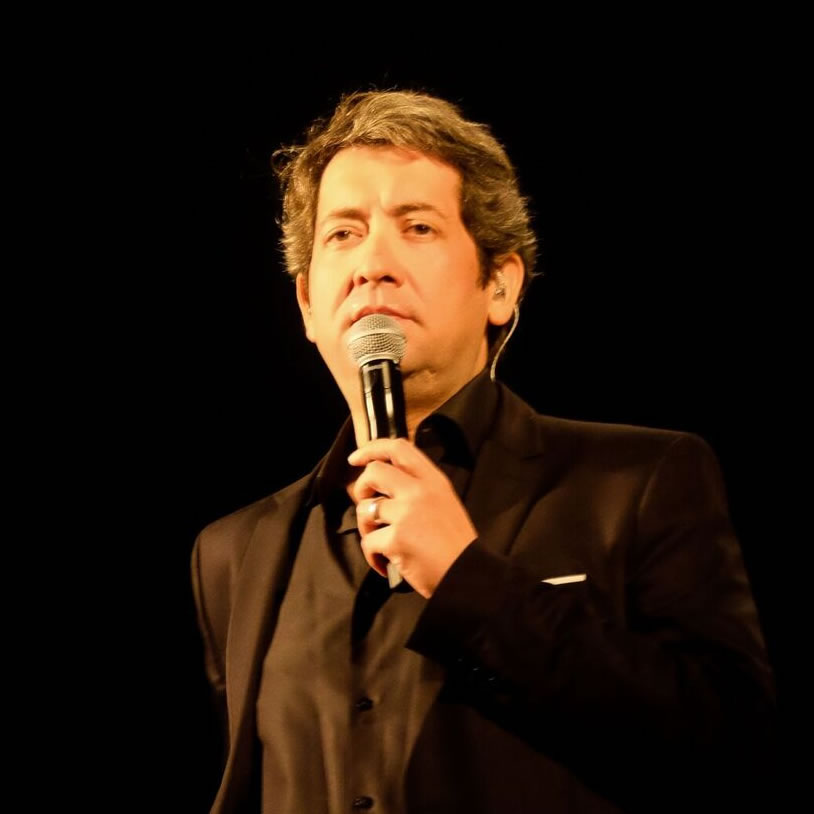 Fadista and with a love for Fado, Carlos Leitão is a Portuguese singer-songwriter and musician

Carlos Leitão was born in 1979, he sings, writes, composes and plays classical guitar.

He started singing at an early age and at the age of 10 he won the “Grande Noite do Fado”, in the youth category, at the Coliseu dos Recreios (Lisbon).

At the age of 11, he starts classical guitar lessons and soon begins to accompany himself and other Fado singers.

Over time, he shares stages with names like Cristina Branco, Custódio Castelo, Cuca Roseta, Lenita Gentil, Júlio Resende, among many others.

Carlos successfully completes a degree in Social Communication and, at the age of 18, he dedicates himself professionally to a career in journalism without, however, leaving music aside. At the age of 30 he abandons journalism and dedicates 100% of his time to music, joining the permanent cast of Clube de Fado, in Lisbon, until today.

At 33 years of age, Carlos Leitão feels the maturation of dreams and ideas of years, materializing it in his first album of originals “Do Quarto”, produced by Custódio Castelo, in 2013.

With the release of the album “Sala de Estar” (2017), the fado singer begins a tour that takes him to stages such as the CCB, Feira de S. João and Teatro Garcia de Resende, both in Évora, Arraiolos Castle, Festas de Corroios, among many others.

To close the year, he is distinguished with the “Music” award from the Mais Alentejo magazine.

With this record, he sells out the rooms of the Museum of Lisbon – Santo António, and the Fado Museum. He also represents Fado at the “O Tapete está na Rua” Fair (Arraiolos), plays the first part of Ana Moura’s concert at the Montepio Fado Cascais Festival, and closes the last night of the Santa Casa Alfama Festival, on the stage of the Fado Museum.

The Casa trilogy is closed with the record “Casa Vazia” in 2019, a record that won the International Portuguese Music Award (IPMA) with the theme “Um quarto para as duas” by Jorge Benvinda.

For this record, professor Júlio Machado Vaz wrote his first lyrics for a fado, still unaware that he was giving the album its title. Joining them are Salvador Sobral, João Só, Vitorino, Tozé Brito, Marco Rodrigues and Marco Horácio, a selection of excellence that Carlos Leitão brought to fill his “Casa Vazia”, still without guessing what would come in 2020…

With the pandemic and the confinement, culture came to a halt, and Carlos Leitão intensified his artistic creation by rediscovering prose and accepting the challenge of writing a chronicle for a weekly magazine. The successive confinements increased his writing volume and, with the naturalness of those who love what they do, he wrote two short stories for the first time, one of them a children’s story.

Carlos Leitão, in a countercurrent, then imagined a future free of covid and the changes it would bring to people’s lives. This gave birth to “Santo Covid” (set in Lisbon, in the typical Alfama, the neighborhood that inspires him and where he goes daily to sing at the Fado Club), and “Blue, a cat with green eyes”, a children’s tale inspired by his deep love for the people and the land of Alentejo. 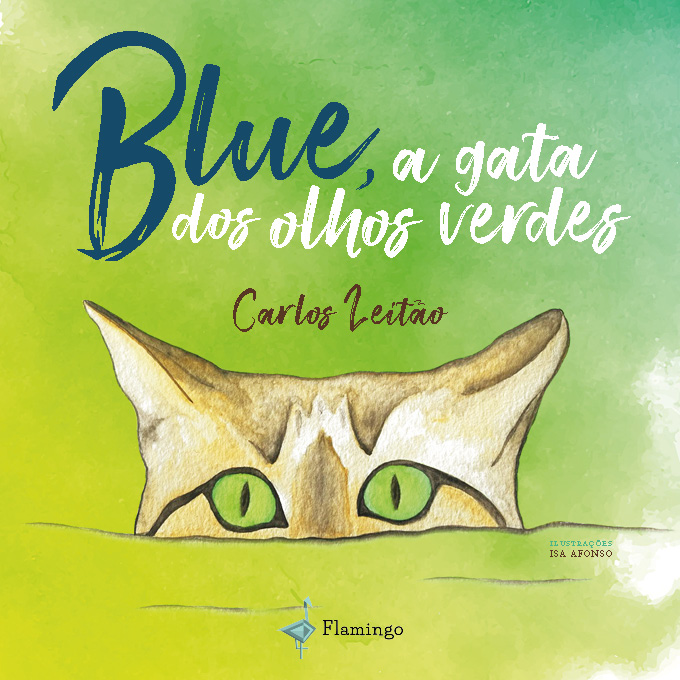 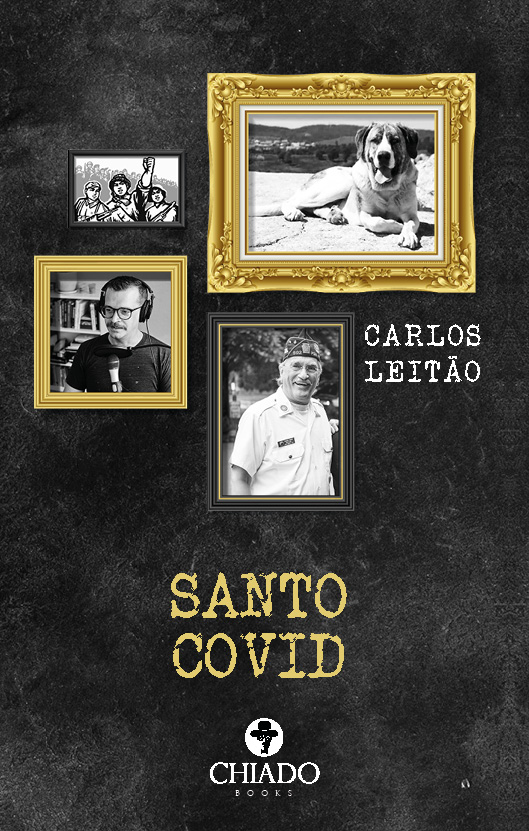 The gradual return to a normal life took him to the studio to release the new album “Simples”, which he released in February of this year and presented at Teatro Maria Matos, in Lisbon.

Carlos Leitão is the composer of 10 of the 11 themes of “Simples”, with Tiago Torres da Silva and Paulo de Carvalho in charge of closing the album. Between traditional fado and his own compositions, the singer-songwriter conceived the disc based on the matrix of simplicity, from the titles of the themes to the musical arrangements, also of his own authorship. The duet with Paulo de Carvalho, in “O biltre”, and compositions by João Filipe and António Zambujo join the path of what Carlos Leitão considers unequivocally his best record.

On this journey he counts on his usual set of musicians: Henrique Leitão and Bruno Chaveiro (Portuguese guitars), Luís Pontes (viola) and Carlos Menezes (bass). For the graphic design, he chose the good taste and simplicity of Ana Faísco (Atelier Mosaicos d’ Alcaria), the album was recorded by Fernando Nunes, of Pé de Vento studio, and the cover was designed by Father Clemilson Bernardes, a friend who chose the iconography to pay homage to the simple things in Carlos Leitão’s life.

His concerts are an intense journey between original compositions and traditional fado. Born in Lisbon and loved by the Alentejo, Carlos Leitão transforms any stage into a cozy and friendly living room, in the manner of the “tertúlia alentejana”, a space of truth and sharing where he reveals himself completely in each show. 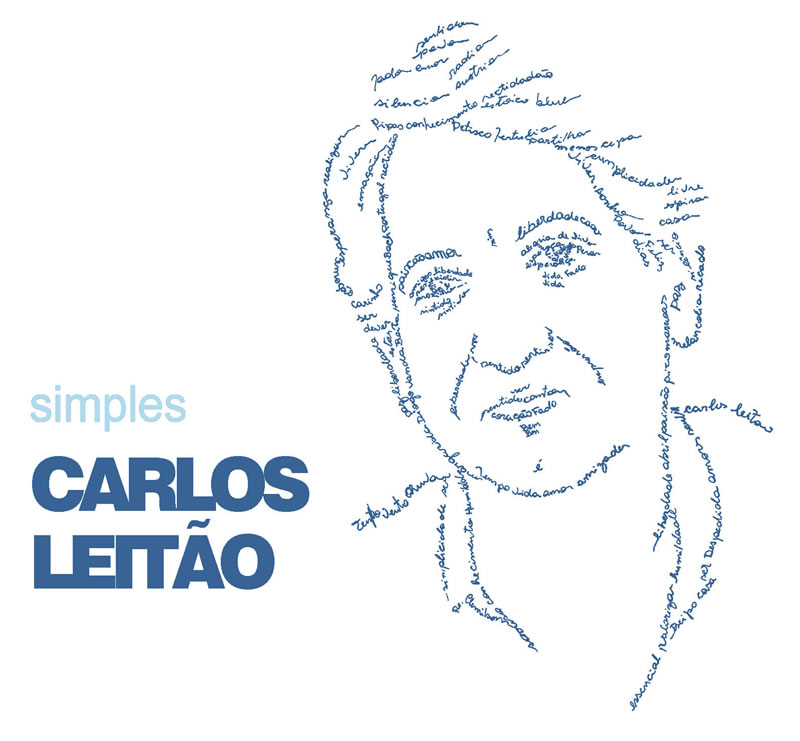 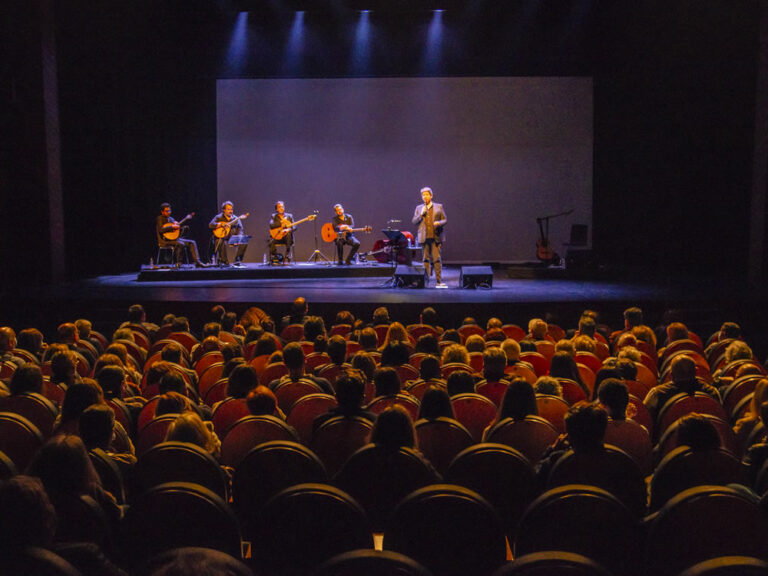 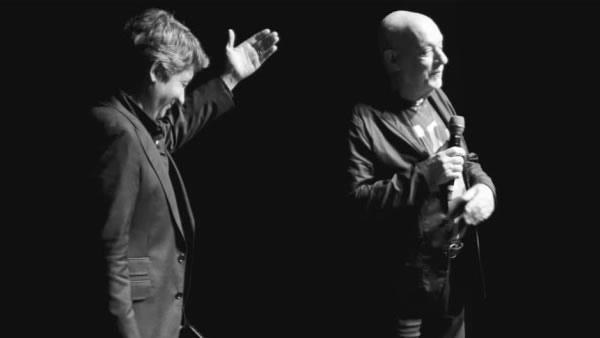 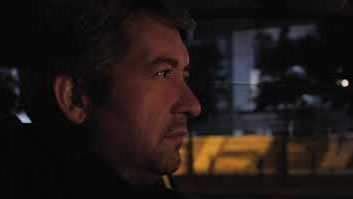 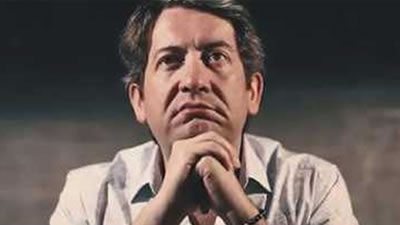