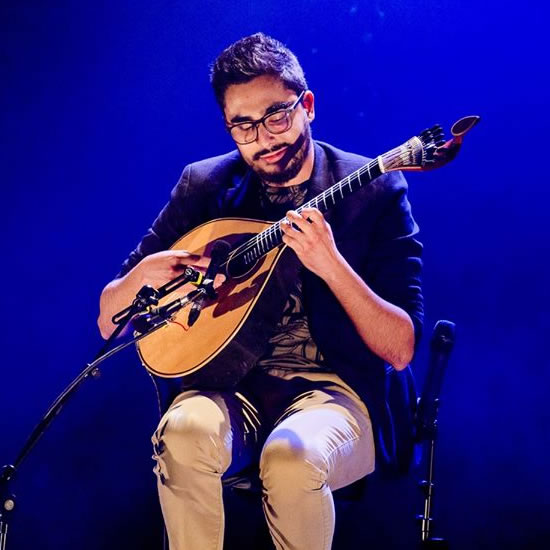 As a trio, quartet or quintet, Bruno Chaveiro takes his guitar along an audacious path, passing through the Fado tradition, popular music and taking on his creations, with immense talent and the irreverence typical of youth.

Bruno Chaveiro was born in 1993 and at just 7 years old, he started to learn Fado guitar, in Montemor-o-Novo.

Since then, Fado has been part of his life. At age 11 he performed for the first time on stage and has never stopped.

Later, at the age of 15, he dares to try the Portuguese guitar and immediately fell in love. He then began to study and lean over the instrument and, more and more, the Viola de Fado was left behind. In 2010 (with 17 years of age) he decided to take over as Guitarist.

In 2011 he began to be requested by some Fado houses in Lisbon, and at the time (since 2007) he was resident musician at the Casa de Fados O Bota Alta, in Évora. After realizing that he couldn’t “run away” from this passion for Portuguese guitar and Fado, Bruno Chaveiro decided to dedicate himself professionally.

In 2013, he joined the degree in Portuguese Guitar at the Superior School of Applied Arts (ESART) of the Polytechnic Institute of Castelo Branco (IPCB). Becoming a disciple of Mestre Custódio Castelo (considered one of the greatest and most virtuous Guitarists of today) finishes his degree in 2016 with distinction and maximum score (20 points) in the performance of the instrument.

It is at this point that, after playing regularly in some of the most renowned fado houses in Lisbon (Luso, Adega Machado, Faia, etc.), he is “adopted” by Lisbon as his home.

Since 2016, he has been collaborating with some of the greatest artists in the Portuguese music scene, such as Raquel Tavares, Mísia, Pedro Moutinho, Celeste Rodrigues, Carminho, Cuca Roseta, Buba Espinho, Marco Rodrigues, Ana Laíns, among others. The most emblematic fado houses in Lisbon are also part of its history and trajectory.

In 2017, he begins a journey through composition when he realizes he wants to share his creations and favorite songs with the public. This desire, combined with 17 years of experience in fado, 10 years playing Portuguese guitar and 5 years traveling the world in favor of Fado and Traditional Portuguese Music, culminates in his first solo album: “#DESATINO”, released in 2019: a fresh album in terms of repertoire and arrangements, evoking some of the greatest Portuguese guitarists such as Fontes Rocha, José Nunes, Domingos Camarinha, Casimiro Ramos and Custódio Castelo, as well as their own repertoire and compositions.

Bruno Chaveiro says: “this record is ‘simply’ a record of my compositions, my music… it is, in fact, an autobiography expressed through music, thanking everyone who was crucial to my musical and personal learning. I chose or composed each of the themes thinking of certain moments/people to whom I owe what I am.”

As a trio, quartet or quintet, Bruno Chaveiro takes his guitar along an audacious path, passing through the Fado tradition, popular music and taking on his creations, with immense talent and the irreverence typical of youth. 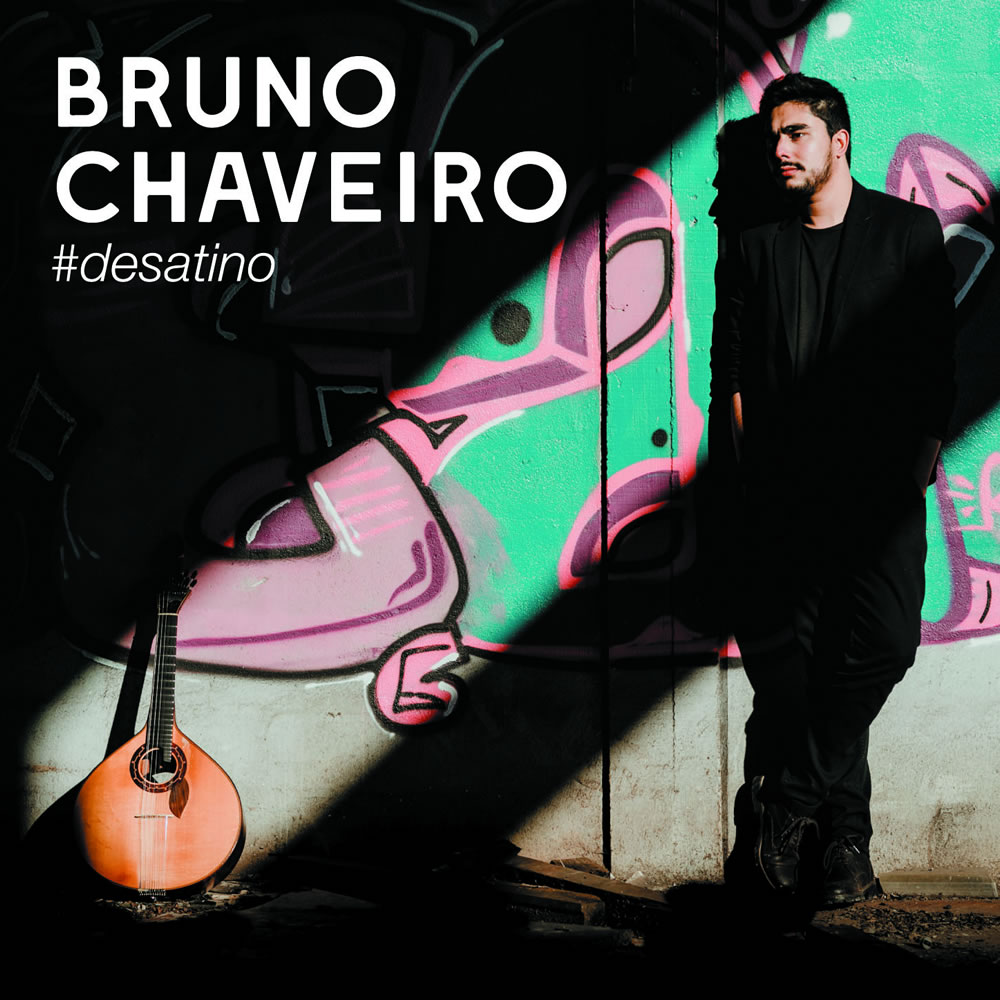 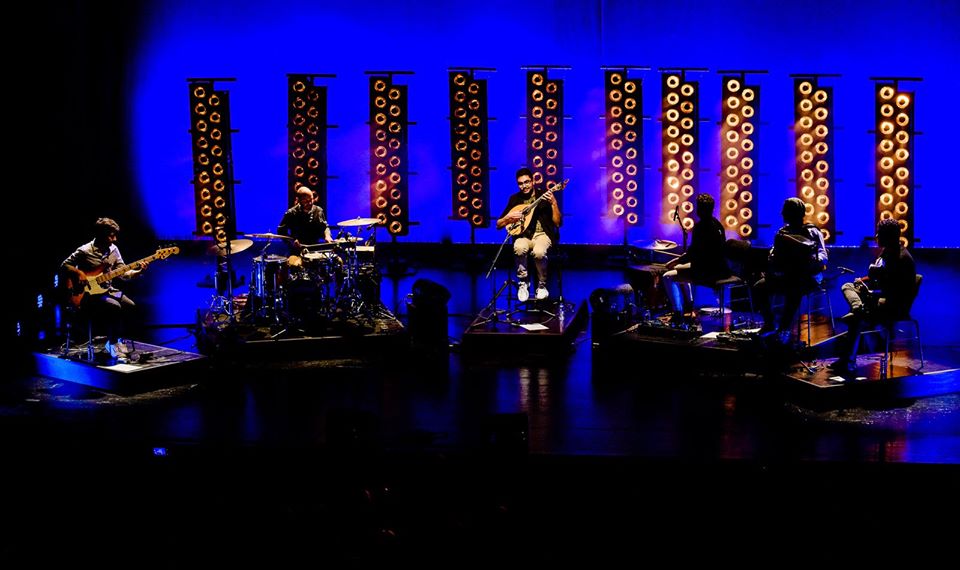 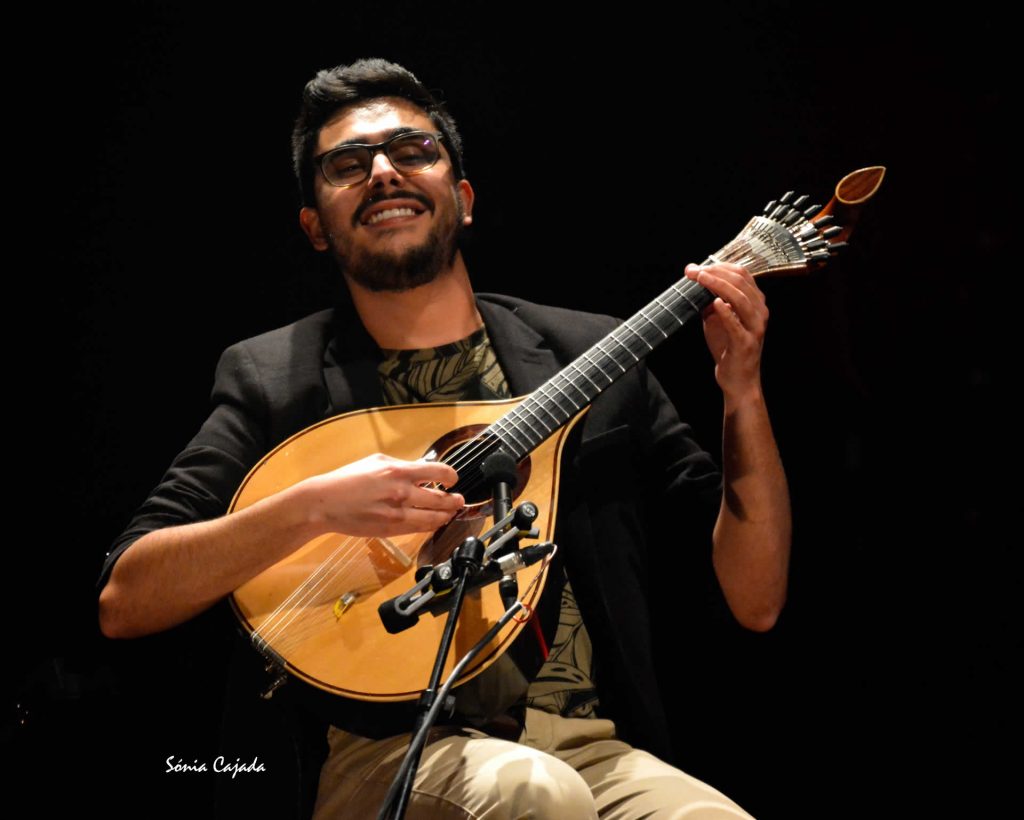 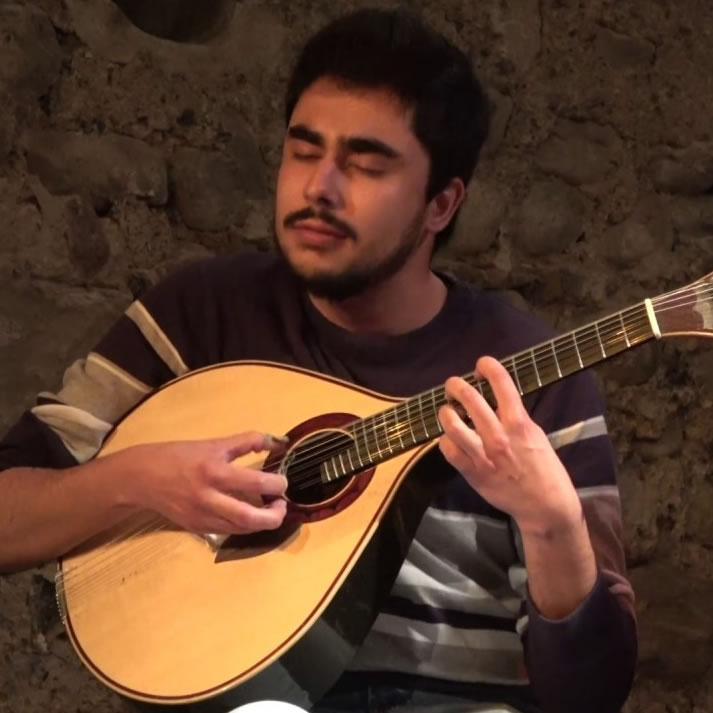 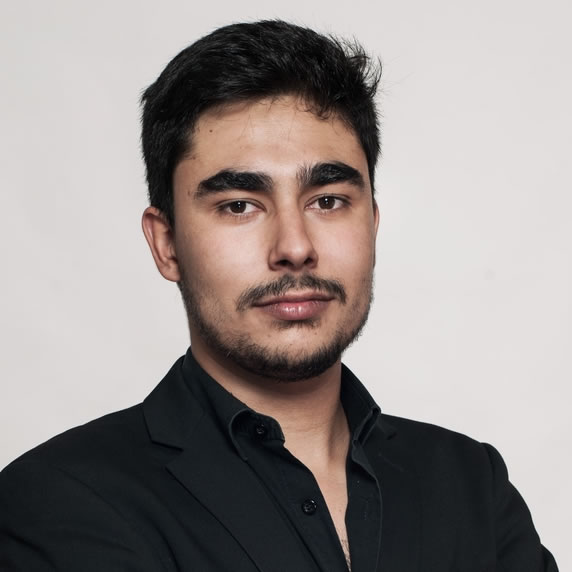 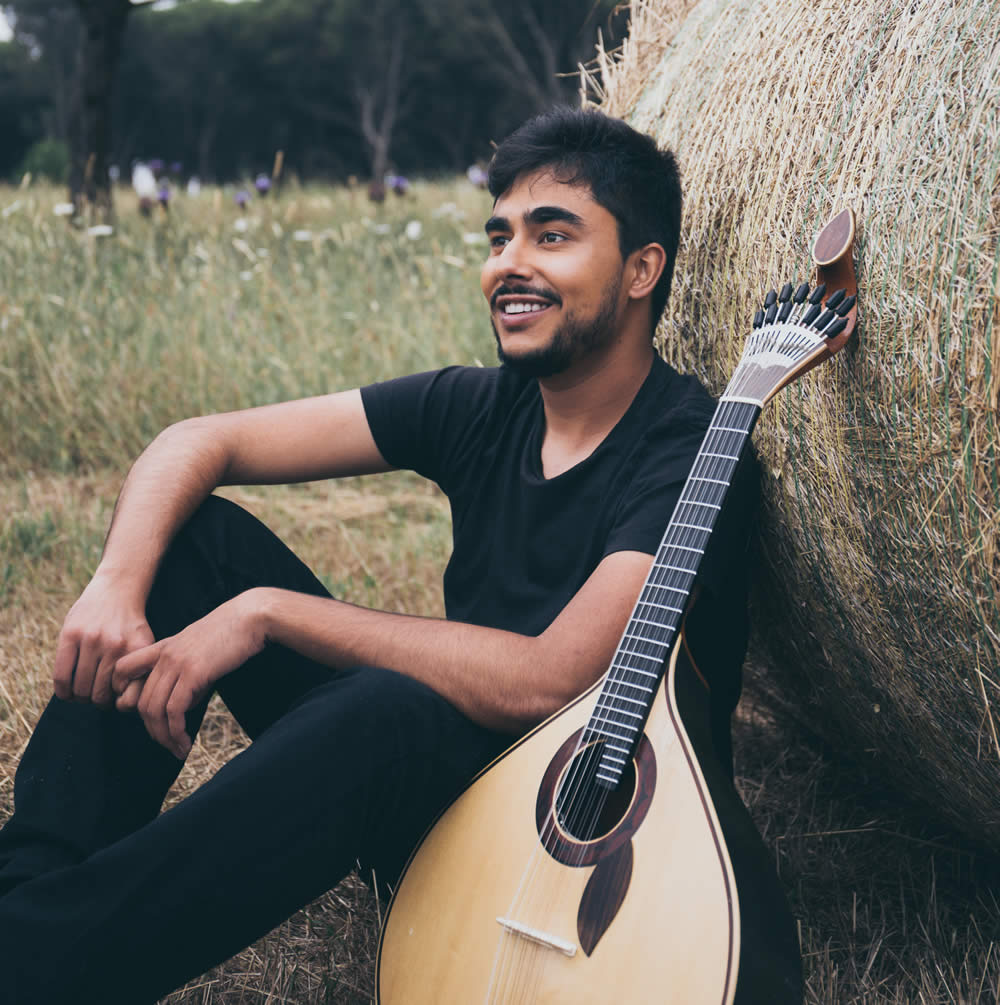 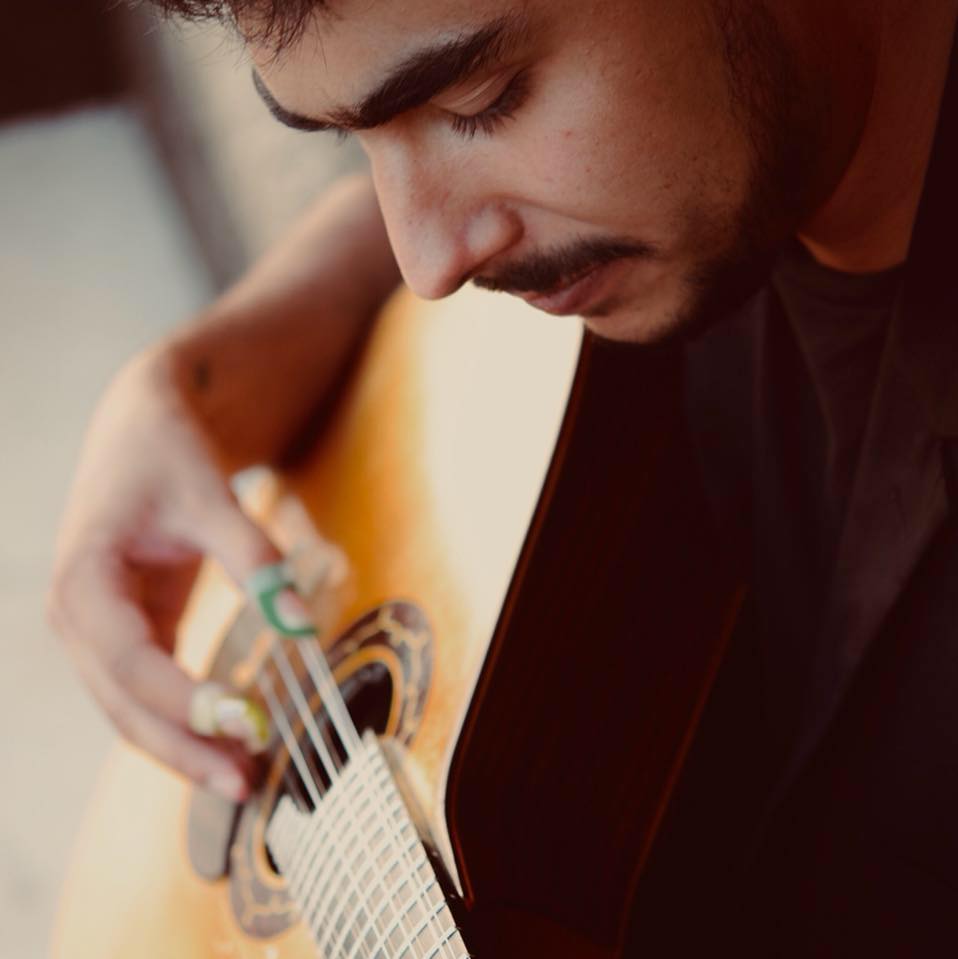